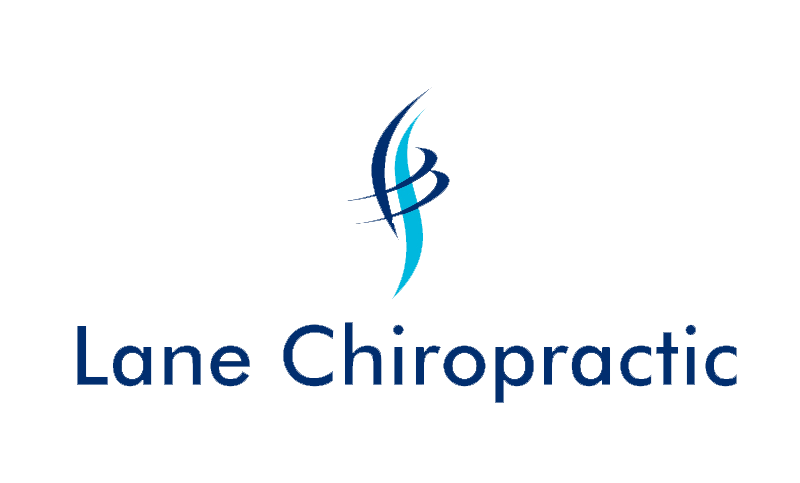 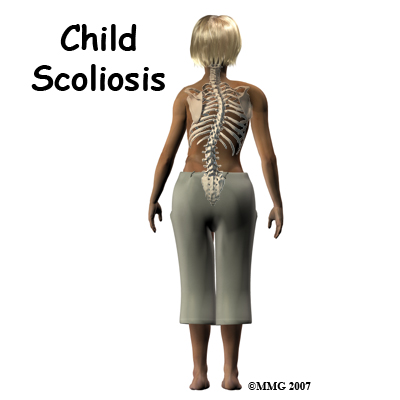 Posted by admin
· No Comments

We often get asked about scoliosis so we thought we’d share some facts. Lane Chiropractic provides free scoliosis assessments for school aged children. For an appointment call 6676 2270.

Scoliosis comes from the Greek words that means crookedness. When you have scoliosis, your spine’s straight position begins to bend sideways. It can take the form of a single curve (C-shaped) or as a double curve (S-shaped). The most commonly affected area is the mid spine, followed by the lower spine. Double curves usually involve both of these areas.
This condition most commonly occurs in the young, between 10 and 15 years old. Females are more likely to have scoliosis than males.

Most cases are quite mild but in some cases they can cause health problems.
Advanced scoliosis curvatures can contribute to chronic back pain, compression of lung and heart tissue, and a multitude of different nerve disorders. In addition, pronounced scoliosis can create a negative self-image.
What Causes Scoliosis?

Why scoliosis occurs in the spine is often a mystery. In fact, the most common form of this disorder is called adolescent idiopathic scoliosis (of unknown cause).
In some people, scoliosis curves can be traced to structural abnormalities, such as incorrectly formed vertebrae or disc derangements. Other times, these curves can be linked to imbalances in the spinal musculature, nervous system disorders or leg length differences.

Chiropractors conduct an Adams test to screen children and adolescents for scoliosis. During this test, a person bends forward to touch their toes and the chiropractor observes the ribs on either side of the spine. If one side of the ribs sits higher than the other, the chiropractor may suspect scoliosis.
Scoliosis is typically classified as mild, moderate, or severe. If the spine is bent less than 20 degrees from vertical it’s considered mild. Moderate scoliosis is measured between 20 and 55 degrees and a severe case is considered a lateral bend of more than 70 degrees.

Can Scoliosis Be Fixed?
For mild scoliosis curves, the patient is usually only monitored for progression. Most people with mild curvatures don’t experience bouts of back pain any more than the normal population. However, if the curve shows signs of rapid progression or increases beyond 30 degrees, treatment is recommended.
In every individual with scoliosis there are bound to be areas of spinal subluxation. This can contribute to spinal pain or nervous system disturbances. Fortunately, chiropractors are specially trained to locate and correct areas of spinal subluxation. If you suspect scoliosis, the first thing you should do is visit your chiropractor. Not only do they work hard to reduce the symptoms caused by altered spinal mechanics, chiropractors do their best to reduce the curve angle. Large studies on the effects of chiropractic for scoliosis have not yet been conducted, but numerous case reports show chiropractic adjustments can significantly reduce the angle of the scoliosis curve. In situations where conservative treatments are ineffective, such that the scoliotic curve continues to progress past 70 degrees, surgical corrections are usually the only remaining choice to prevent the condition from affecting heart and lung function.

Because of the dangerous nature of a scoliosis curve, parents are advised to watch for signs their child’s spine is starting to bend. The symptoms include uneven hips or shoulders, or the body leaning to one side. If it can be treated early, scoliosis damage may be minimised. Chiropractors are alignment specialists. Be sure to have your child’s spine checked regularly for early identification of abnormal spinal curves.

We have an wholistic and personalised approach to your treatment. As part of this approach we have a good network of local medical doctors, podiatrists, acupuncturists and other health specialists to best meet your needs when necessary.

Member of the Chiropractors Association of Australia http://www.chiropractors.asn.au